TORONTO, ON / ACCESSWIRE / January 13, 2022 / Li-Metal Corp. (CSE:LIM)(FSE:5ZO) ('Li-Metal' or the 'Company'), a leading developer of lithium metal anode and lithium metal technologies critical for next-generation batteries, announced today that its roll-to-roll anode pilot plant (the 'Facility') in Rochester, New York has been commissioned and has produced its first batch of lithium metal anode product.

The Facility represents a greater than tenfold expansion in the Company's ability to supply lithium anode samples to next-generation battery makers and will be able to produce anode in the quantities needed for product qualification. The Facility establishes key infrastructure for the North American next-generation battery ecosystem, establishing capacity to produce thousands of large pouch cells per year.

The pilot plant will also facilitate future anode technology development, helping industrialize the Company's second- and future-generation products and serving as an initial launching off point for the commercialization of next-generation battery technologies in North America.

'We are pleased to announce that our US based lithium anode production facility is now operational and has produced its first lithium metal anode sample material - on a wide format, roll-to-roll tool,' said Li-Metal's co-founder and CEO, Maciej Jastrzebski. 'This demonstrates our ability to execute on our commercialization strategy to entrench our anode technology, supplying next-generation battery developers with high-quality sample anode materials as they move their products through sampling and qualification stages with automakers and other end users, which significantly increases our ability to secure off-take agreements with battery developers.'

The Facility's first product is an ultra-thin metallic lithium anode that aims to reduce the cost of next-generation batteries while improving their energy density. Li-Metal will be sending this first batch of lithium metal anode sample products for testing to ensure it meets the quality standards and required specifications of next-generation battery developers. 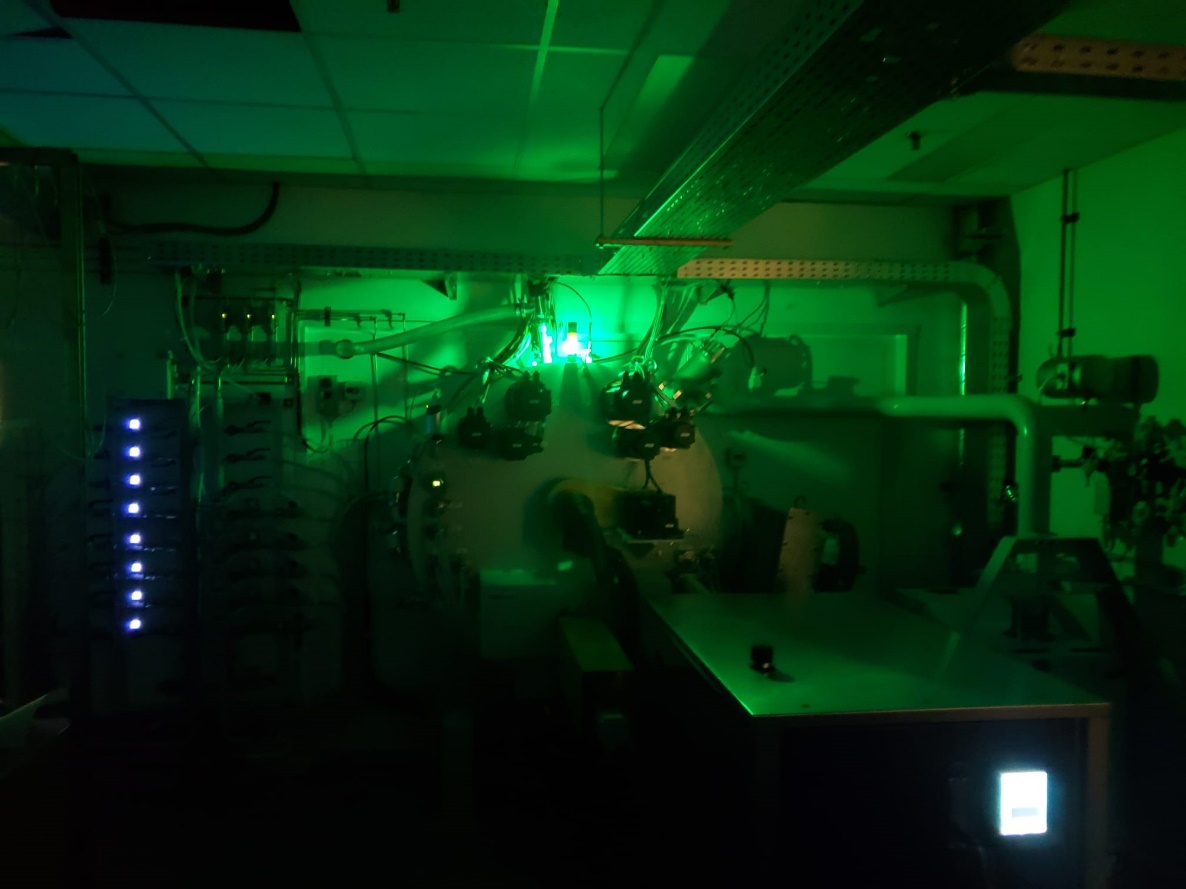 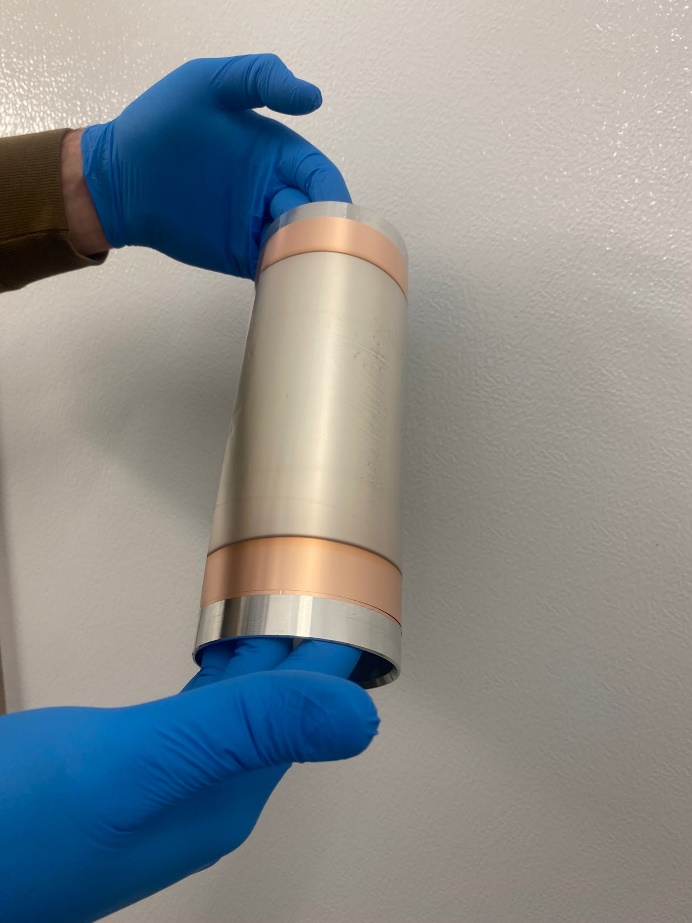 On behalf of the Board

Li-Metal is a Canadian-based company developing lithium metal anodes and lithium metal production technologies for use in next generation batteries. Our production methods are significantly more sustainable than existing products and offer lighter, more energy dense and safer batteries that are critical to tomorrow's electric vehicles. For more information visit, www.li-metal.com.

For more information on Li-Metal or to be added to the Company's email distribution list, please contact:

LONDON, England: Official figures have been released indicating that in the year to June, the UK recorded its highest increase ...

US approves sale of hearing aids without medical prescriptions

WASHINGTON D.C.: The U.S. Food and Drug Administration has approved the sale of over-the-counter hearing aids for people with mild ...

DHAKA, Bangladesh - Michelle Bachelet has urged the Bangladesh government to establish an independent investigation into allegations of enforced disappearances. ...

LONDON, England: Despite a legal challenge in London's High Court in early September, the UK government is continuing to pursue ...

NEW DELHI, India: During his national day address this week, Prime Minister NarendraModi said India will seek to become a ...

Heathrow Airport to extend limit on passengers till October

SYDNEY, NSW, Australia - Stocks were in the doldrums in Asia on Friday as investors weighed up potential Federal Reserve ...

NEW DELHI, India: After a decline in prices reaching a 2-year low encouraged investors to purchase silver in 2022, India's ...

NEW YORK CITY, New York: The American hedge fund Third Point has purchased a stake worth some $1 billion in ...

NEW YORK, New York - Investors were divided on Thursday as to where to send U.S. stocks. Jitters about inflation, ...