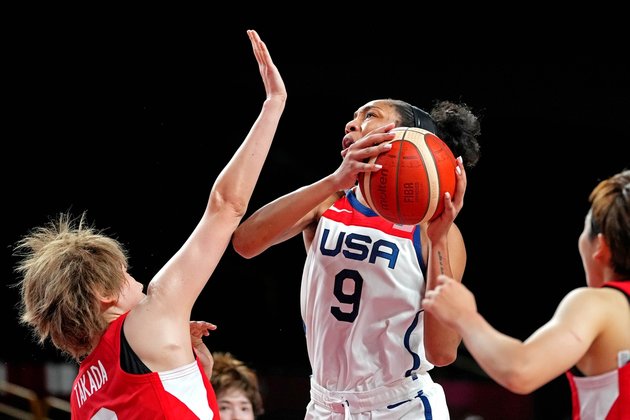 A'ja Wilson scored 22 points and Breanna Stewart added 17 to pace the U.S. Women's Basketball Team to a 93-82 victory over France on Monday at the Tokyo Olympics in a game played in Saitama, Japan.

The Americans (3-0) completed Group B play with an undefeated mark and improved to 52-0 in Olympic competition dating back to the 1992 Summer Games in Barcelona.

Despite the loss, France (1-2) advanced to the quarterfinals based on point differential.

Tina Charles added 15 points and Brittney Griner had 11 for Team USA, which pulled away by outscoring France by a 22-10 margin in the fourth quarter.

HADLEY, New York: On Monday, Corporal Walter Smead was buried at the Gerald B. H. Solomon Saratoga National Cemetery near ...