Pebble Beach Company Mourns the Passing of Richard J. (Dick) Ferris, Longtime Co-Chairman of the Board

PEBBLE BEACH, CA / ACCESSWIRE / January 17, 2022 / Pebble Beach Company announced with great sadness that Richard J. (Dick) Ferris, the longtime Co-Chairman of Pebble Beach Company, passed away yesterday at the age of 85 after a three-year battle with Amyotrophic Lateral Sclerosis (ALS). Dick was a legend in the worlds of business and golf and his impact and vision in both areas will continue to be felt for many years to come.

Dick was born in Sacramento, CA on August 31, 1936. He served three years in the U.S. Army before entering Cornell University, where he graduated in 1962 with a degree in hotel management. That same year, Ferris joined Western International Hotels, later renamed Westin Hotels, as a staff planner. Four years later, he was general manager of the Continental Plaza Hotel in Chicago and would go on to other leadership posts within Westin's worldwide hotels.

Ferris' rise in corporate America was meteoric. Subsequent to United Airlines' acquisition of Western International Hotels, Ferris became President of United's Food Services Division in 1971, and Group Vice President - Marketing in 1974. In 1975, he was appointed President of United Airlines. He would go on to become CEO of United in 1976 at the age of 39 and Chairman of the Board in 1978. Ferris was named CEO of Allegis Corporation in 1979 and Chairman and President in 1982. At the time of his retirement in 1987, Allegis was the parent company for The Hertz Corporation, United Airlines, Westin Hotels and Hilton International. Ferris also served on the Boards of Rockwell Collins, Proctor and Gamble, and BP-AMOCO during his career.

In 1991, Ferris partnered with Peter Ueberroth to purchase a stake in Guest Quarters Suites Hotels from General Electric Investments Corp. Ferris and Ueberroth served as Co-Chairman and under their leadership, the Company acquired Doubletree Hotels in 1993, took the company public in 1994, and merged with Promus Hotel Corporation in 1997. During this period, the number of hotels under management grew from 40 to 1,300.

While Ferris' accomplishments in the travel industry were remarkable, his contributions to the game of golf, particularly through his work with the PGA TOUR, were equally impressive. Ferris served as an Independent Director and Chairman of the PGA TOUR Champions Policy Board from 1985 to 1992. He then joined the PGA TOUR's Policy Board in 1992 and became its Chairman in 1993, a position he held until he stepped down from the Policy Board in 2007. Tim Finchem, his good friend, and former Commissioner of the PGA TOUR, said of Dick's leadership at the time, 'Dick's business acumen and steady leadership have been instrumental in growing the reach and impact of the PGA TOUR. He has consistently provided invaluable insight and support to me personally, and has been a very effective advocate for the TOUR's core values and ability to positively impact lives and communities through charitable giving. The PGA TOUR owes Dick Ferris a real debt of gratitude for his service and commitment, and we will miss him greatly.'

His career in the travel industry and his passion for golf positioned him perfectly for what would come next - acquiring the Pebble Beach Company and returning Pebble Beach Resorts to American ownership. In 1999, Ferris with his business partner Peter Ueberroth and their good friends Arnold Palmer, Clint Eastwood and Bill Perocchi, brought together a group of business leaders and athletes who had a passion for Pebble Beach. Together they acquired Pebble Beach from Sumitomo Bank and Taiheiyo Club with a goal to preserve, protect and enhance the property for generations to come. Ferris would go on to serve as Co-Chairman of the Board for over 20 years and continued to serve as a Director until his passing. During his tenure, the owners invested over $600M into the property to help fulfill that initial vision. Ferris was at the center of many of those capital improvement projects, working diligently with the management team to ensure no detail was missed.

'I'm going to miss my close friend Dick, but am thankful for the over 50 years we were able to spend together. Dick had so many talents, infectious enthusiasm, drive and determination, but on the top of the list, he was a great partner - the Best!' said Peter Ueberroth. 'What made our partnership so special is that we brought our different perspectives to all major decisions and always agreed on ways to improve Pebble Beach Company for our partners, employees and customers. Dick's contributions will be felt for years to come, and we have confidence in Brian and Heidi to carry on in partnership for the next generation.'

As recognition for their many contributions to golf, and in particular their commitment to preserving Pebble Beach, one of America's national treasures, the World Golf Hall of Fame will recognize Dick Ferris and Peter Ueberroth on March 9, 2022 with their first ever Lifetime Achievement Award.

'All of us at Pebble Beach Company, and throughout the golf world, are heartbroken by the news of Dick's passing', said former Pebble Beach Company CEO and current Co-Chairman Bill Perocchi, who worked with Ferris for 30 years. 'Dick loved Pebble Beach and Pebble Beach certainly loved Dick. Whenever Dick was on property, there was a buzz in the air - he had a unique ability to connect with our employees. Dick's eye for details was legendary, whether he was touring our golf courses, inspecting rooms or reviewing the latest rollout of our bell staff uniforms. We have lost a true icon in the hospitality industry. We will miss him dearly.'

A celebration of life will be held on February 11, from 1:00 - 4:00pm at the Pebble Beach Resorts Beach and Tennis Club. In lieu of flowers, the family requests that donations be made to either the PGA TOUR First Tee Foundation or the Tahoe Community Sailing Foundation.

Dick is survived by his wife of 59 years, Kelsey, his three sons, Andrew, Brian and Mark, and his eight grandchildren. 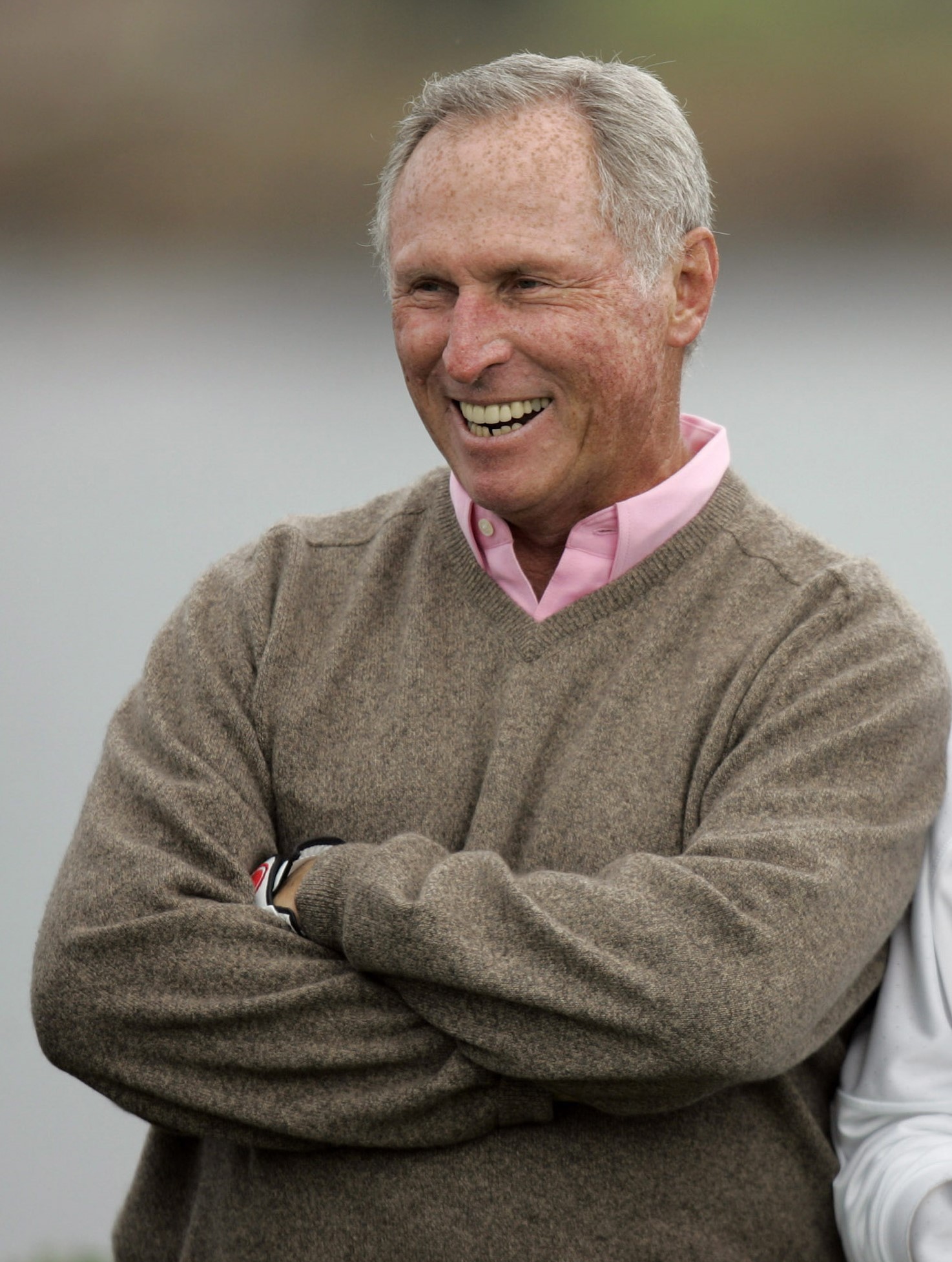 Popularity of Indonesian president sinks due to price rises

EAST JAVA, Indonesia: A tourist bus crashed into a billboard on a highway on Indonesia's main island of Java this ...

BELGRADE, Serbia: Belgrade was paralyzed this week by a series of bomb threats, including against schools, bridges, restaurants and a ...

WASHINGTON D.C.: In a tweet this week, Amazon founder Jeff Bezos criticized President Joe Biden for the second time in ...

As food prices rise, Iranians take to the streets to protest

TEHRAN, Iran: According to social media posts, protests that began last week across Iran over a reduction in state subsidies ...

SYDNEY, NSW, Australia - Stocks in Asia mostly sank on Thursday, following on from a rout on Wall Street overnight."There ...

LONDON, England: Israeli startup REE Automotive has announced that it will build an assembly plant for electric vehicles (EVs) in ...

China prepares to deliver its version or Boeing, Airbus aircraft